Always on My Mind: The Ronnie Henn Story 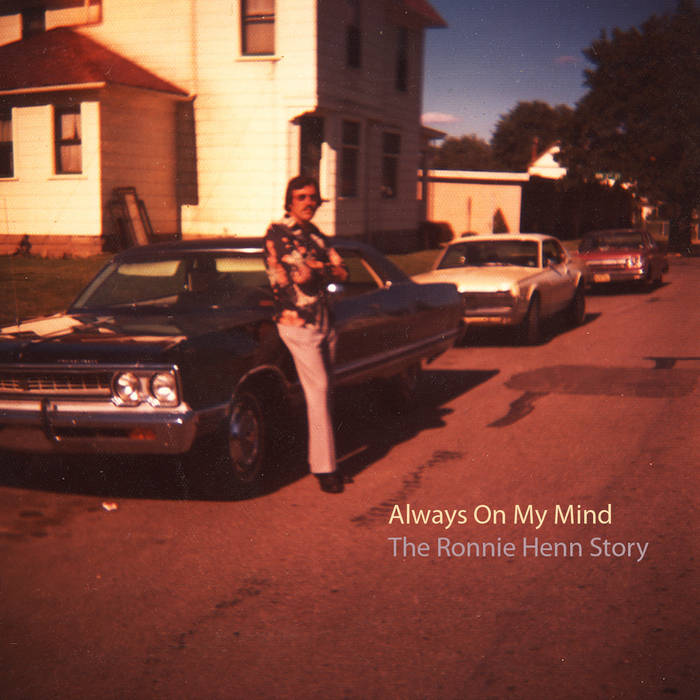 Ronnie Henn - vocals, guitar on tracks 8 and 15
Other personnel unknown

Bandcamp Daily  your guide to the world of Bandcamp